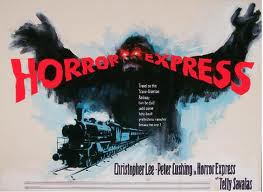 After being in the public domain for so long, one company, Severin, is bringing it to Blu Ray this October (release date 25th).  Honestly I have no idea if this Spanish cult classic will be well restored for Blu Ray release (I have 4 copies, all from Mill Creek admittedly, and they look pretty gnarly).  I have an affection for the film because I'm a fan of the pairing of Christopher Lee with Christopher Plummer--it's vaguely Hammer like.  Also, who can resist C. Plummer taking a hack-saw to a skull in an autopsy??!
On the other hand, what the hell is Telly Savalas doing in the film with a boa rimmed smoking jacket that looks more like a something from a porno movie?? Also, what is up with that Rasputin looking creep??  And the whistling in the soundtrack....?
What it does have in abundance, despite it's being filmed entirely in Spain, is lots of snow and ice--fake snow and ice, but I don't care, it's very suggestive of a COLD place.  It's almost 10 PM here and it just dropped below 90 degrees F.  Bring on the snow and ICE, even it's fake. 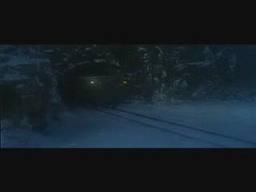 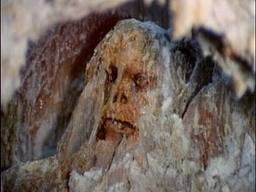 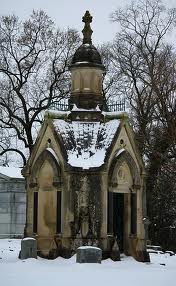