Send In The Clowns... 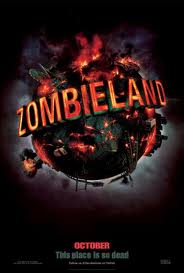 Been talking so much about Jessie Eisenberg, thought there was not was no way I wasn't going to play this.  Besides I love a good zombie munch-a thon.  Of course, with the release of Night Of The Living in 1968, the USA, via indepentent film maker George Romero, redifined forever the zombie genre, creating the the undead walkers with the worst case of the munchies in history.  Then in 2004 along came Shaun of the Dead:  insanely funny, no skimping on the zombie chomping, awesome inane action plot...a really freakin' good and hilarious zombie flick!!!  We offered up a remake of a Romero classic the same year.  The Brits stole our zombie chops!!  October 2009:  pay back time!!  Time to nut up, or shut up! (ok..I just had to) 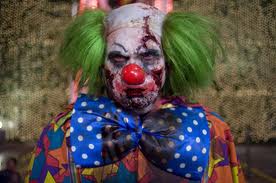 Posted by Semetra Rhodes at 6:58 PM 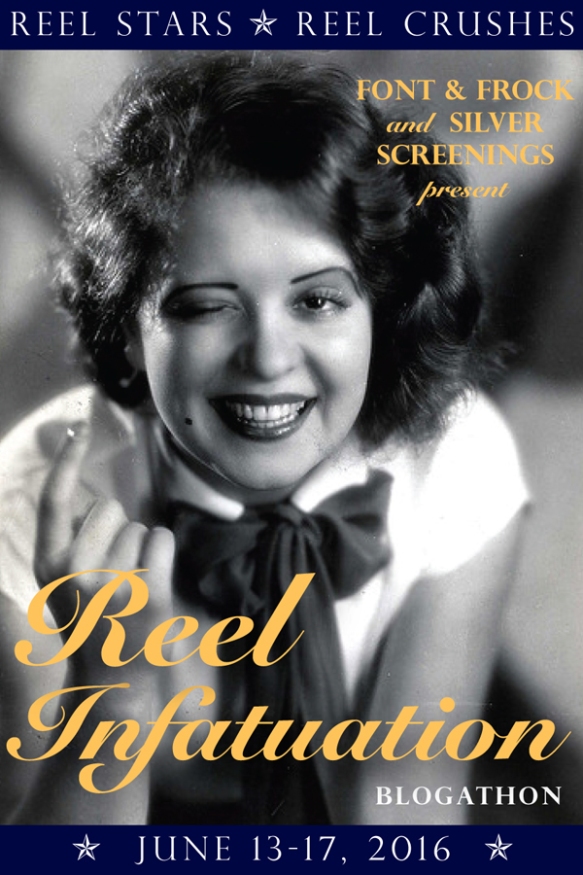